Secret Bonus Areas are optional areas, the entrance of which are hidden in each of the main storyline areas. In each SBA you'll find a field and a puzzle. Solving the puzzle you'll be rewarded with Gold as well as Trinkets, Gear or Decoration Items. Great for the game grinder who wants to find everything! The cost of whacking a bush in these areas appears to be one tenth of your level (rounded down), plus one.

☀Once a secret bonus area is complete, a small red flag will appear beside the larger blue area completion flag.

Note: The Ice Lake Secret Bonus area is unnumbered as it was created AFTER the game had progressed to the Fourth Island and the developers did not want to mess up the numbering system. 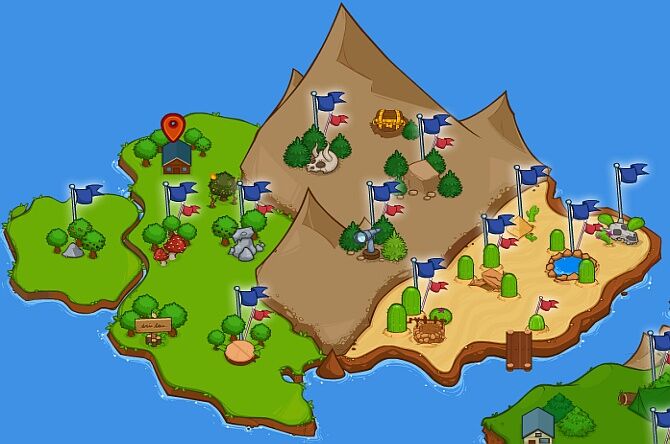 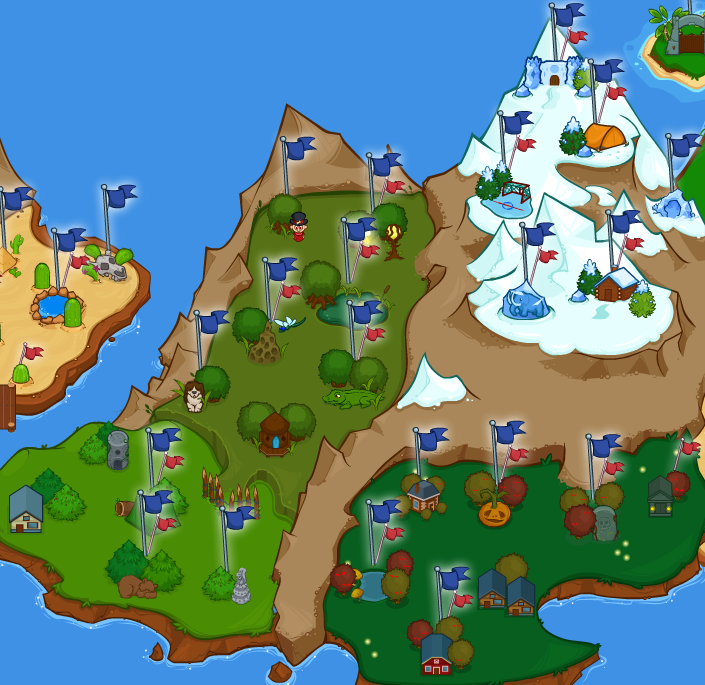 *The list is numbered according to the order a new player would come across the secret areas and not the area's titles, even though they have numbers. This way, in the end of the list, we will be sure about the total number of secret bonus areas in the game.

**The secret area in the Mausoleum was numbered 25 from the developers because it was added last in the area, but it is available to new players as soon as they step into Port Black Wood, so before secret areas 23 and 24 become available. 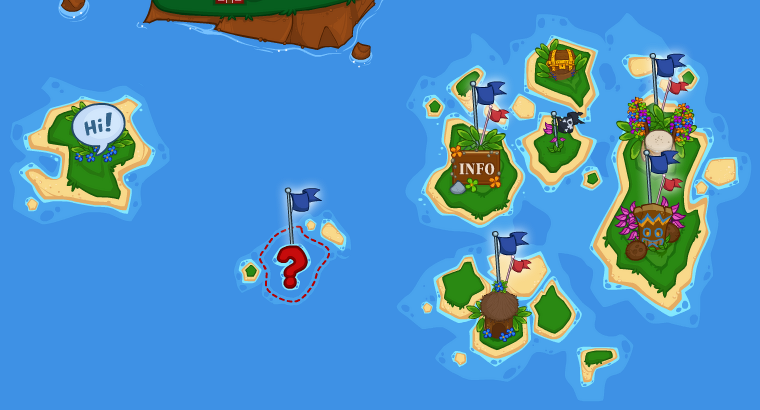 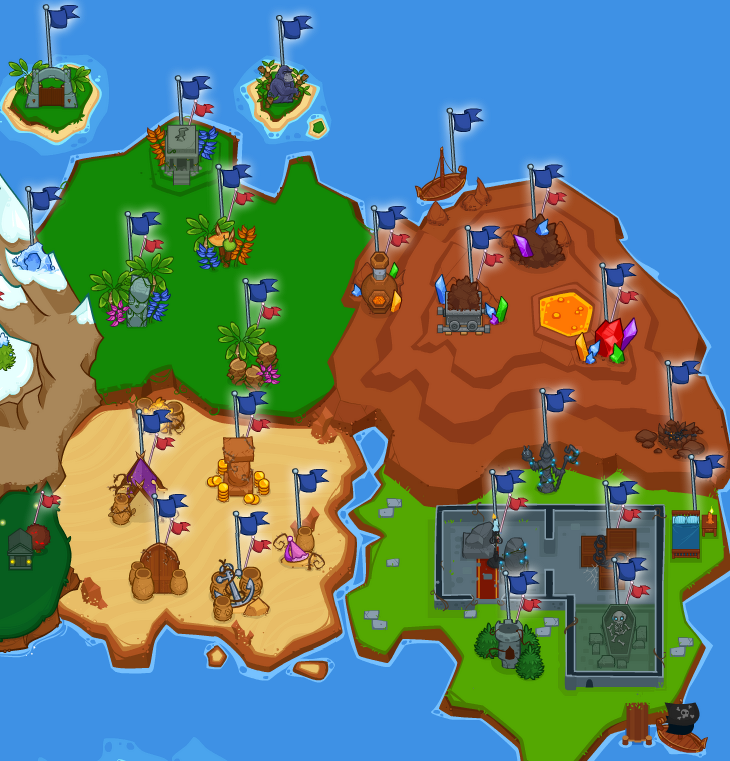 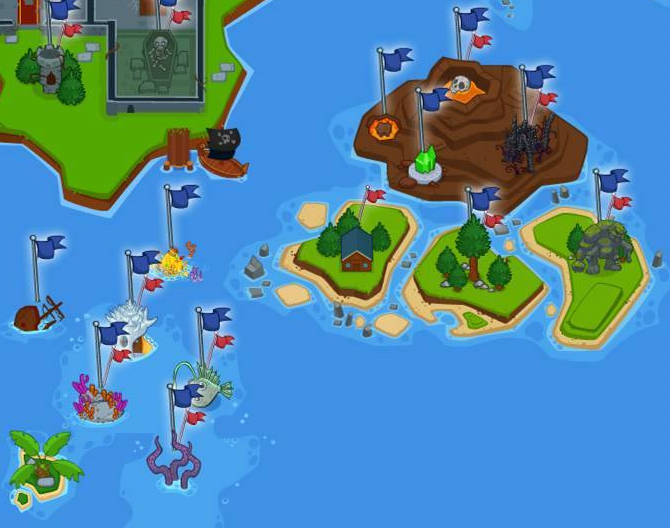 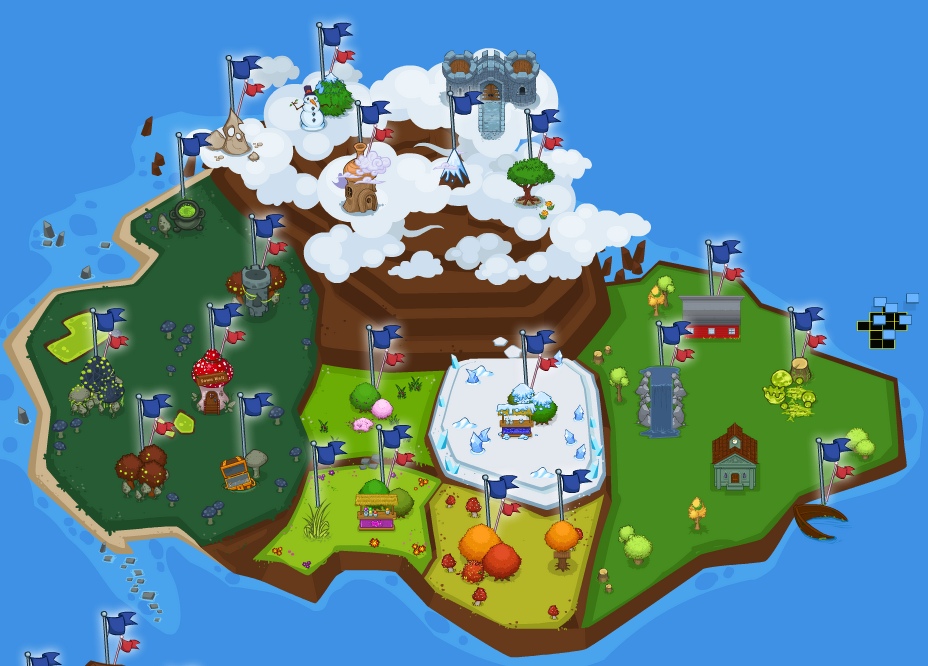 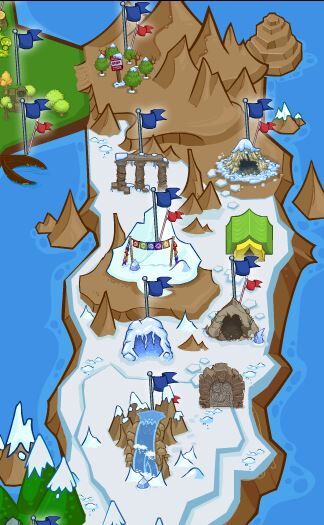 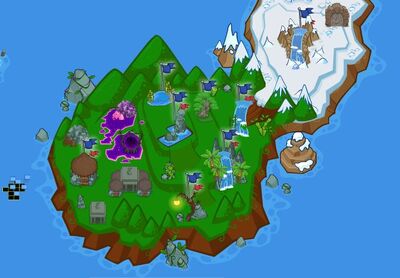 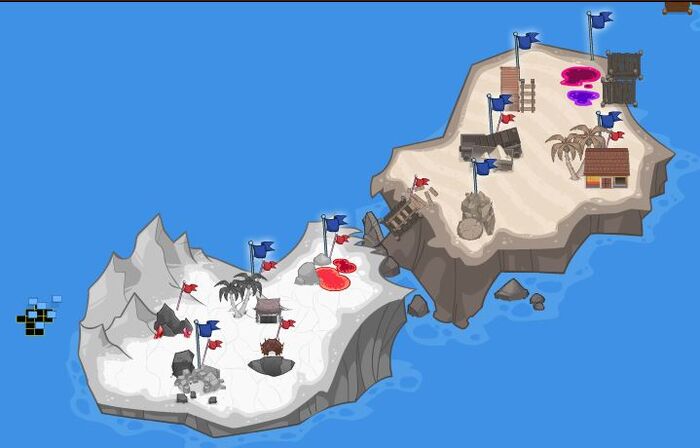 Retrieved from "https://bushwhacker2.fandom.com/wiki/Secret_Bonus_Areas?oldid=34309"
Community content is available under CC-BY-SA unless otherwise noted.